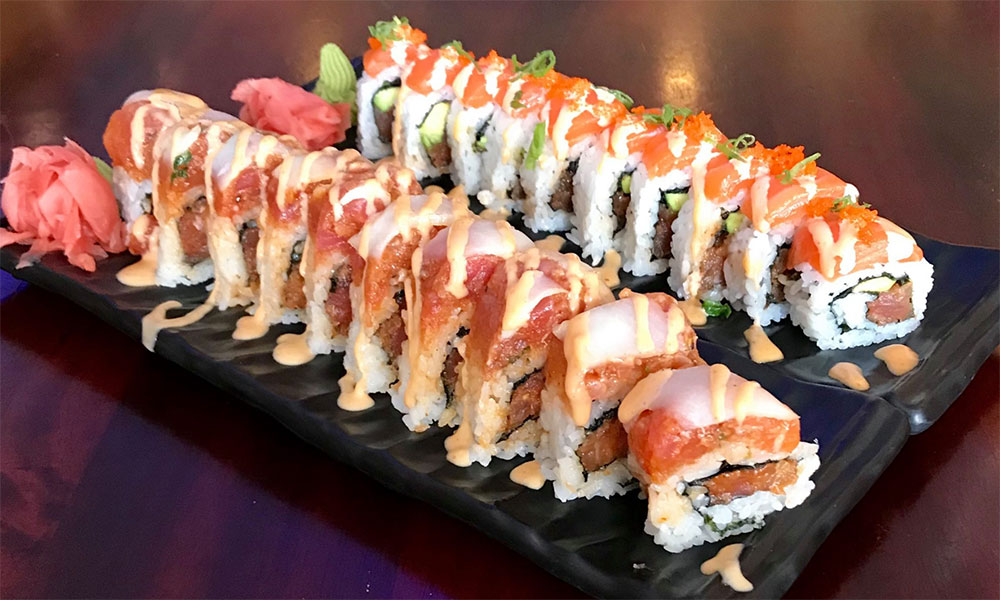 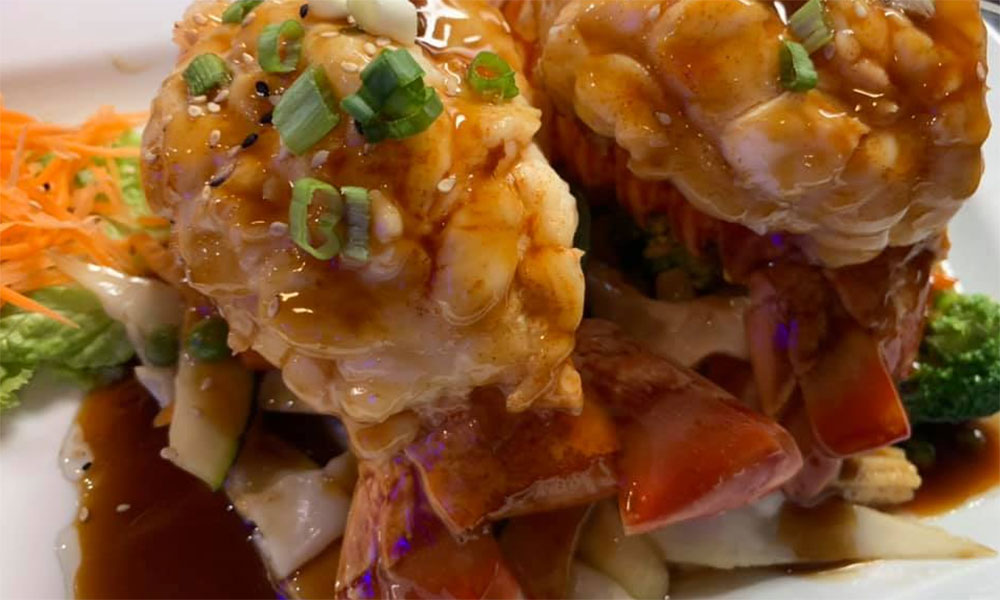 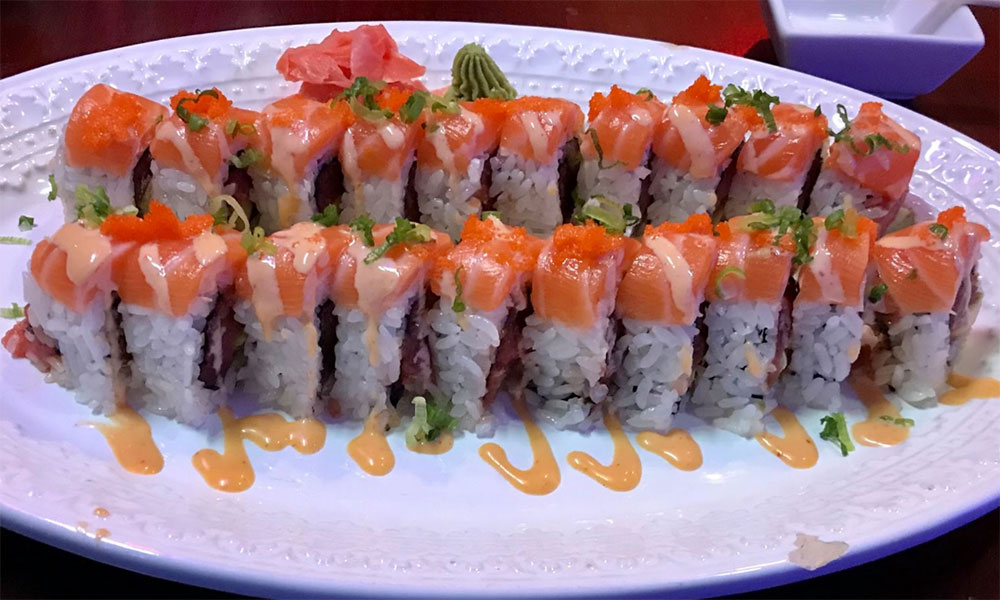 Originally from a small town in northeastern Thailand, the owner of Baitong Thai & Sushi Restaurant has more than two decades of experience in the food industry. In 2017, he opened a restaurant to serve fresh, authentic Thai food and sushi.

Baitong Thai & Sushi creates soups and salads, as well as stir-fry dishes, curries, and Pad Thai Noodles — all featuring the guest’s choice of chicken, beef, pork, seafood, or vegetarian. One of their signature entreés is the tempura-fried lobster tail incorporated into a large sushi roll. Other specialties include a crispy whole grouper and roast duck with tamarind sauce.

Baitong Thai & Sushi Restaurant has an extensive sushi menu, including cucumber-wrapped rolls, sashimi, chef’s rolls, and sushi platters and boats. The restaurant is open for both lunch and dinner, seven days a week.